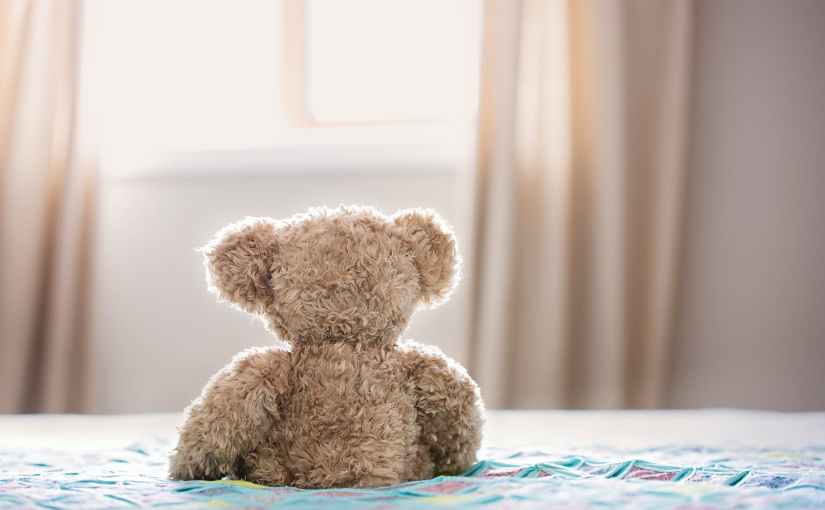 To a fellow writer, on wounds and writing

Every good writer is irremediably flawed inside, irremediably wounded. From the wound pours the writing, from the flaw flows the magic. Anything else makes them a poser.

The writer I am talking about is not good. He is exceptional.

One can only try to imagine the depth of the wound or the flaw, whatever you want to call it, that drives him to write the way he does. It goes so deep it will survive its bearer, through his writings and the indelible impressions it leaves on the readers.

I am of course in no position to comment any of his stories. They stem from realities and experiences only he can fathom. I am but a spectator in awe.

What I can say though is, first, that his flaw is very defining, that it drives his craziness, if I may call it that, but also his unconditional love to those around him and is at the pinnacle of his genius, and second, that those who have loved much should be forgiven much.

And that wounded as he may be, it is through his wound that he is most perfect.

For what they’re worth, my two cents, and my deepest respect and appreciation.

Lebanese, French, writing mostly in Frenglish and hoping to make a difference. View all posts by Rabih