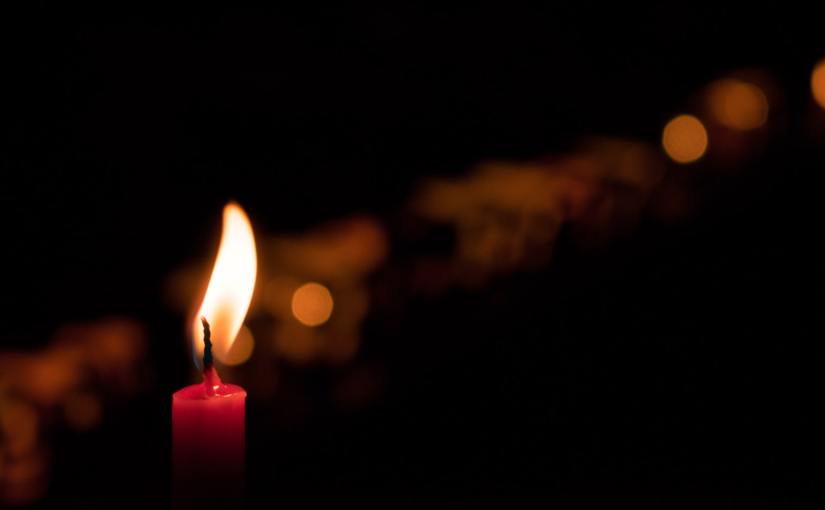 April 4th saw the coming of age of Senegal from its infancy as a French colony.
May 4th saw the rebirth of Latvia after a (rather long) stint as a Soviet puppet.
June 4th is Tonga’s Emancipation date.
July 4th saw the birth of the United States of America.

August 4th though, was a sentencing hearing for the citizens of a small country on the verge of oblivion. 218 people were found guilty of belonging to this poor country and obliterated immediately. 7000 others were found guilty of being ordinary citizens minding their own business, and were put to the Question. Some lost a limb or two. Or three. Some lost their minds.

Some lost a child.

The remaining 300,000 suspects were found guilty of various offences and misdemeanors, and were stripped of their homes and possessions. Many were stripped of loved ones. A daughter. A sister. An uncle. Alexandra. Christelle. Tony.

And we, the Lebanese diaspora, stood and watched helpless, as the sixth largest artificial non-nuclear explosion destroyed the capital of our home country and whatever illusions of hope we still had by then.

Justice was not served, in case you are wondering.

I should have written this post on August 4th. Obviously, I did not. August 4th sounds to me like a perfect date to put candles as a profile picture on your social media, and write something like “On est tous Beyrouth” or “Never forget, never forgive” to feel good about yourself for a day and then move on, until the next year.

Some will stand by the motto they wrote on their facebook profiles. Many others, who will never forget and never forgive on August 4th, will have forgotten and forgiven by May 15th, right on time to elect the same scum we had been served over and over for the past decades, give or take.

If you’ve been reading me for a while, you have probably guessed the setting. It is past midnight and I am sipping an espresso with an orange peel, as usual, when I am invoking this small country on the verge of oblivion.

Lebanese, French, writing mostly in Frenglish and hoping to make a difference. View all posts by Rabih