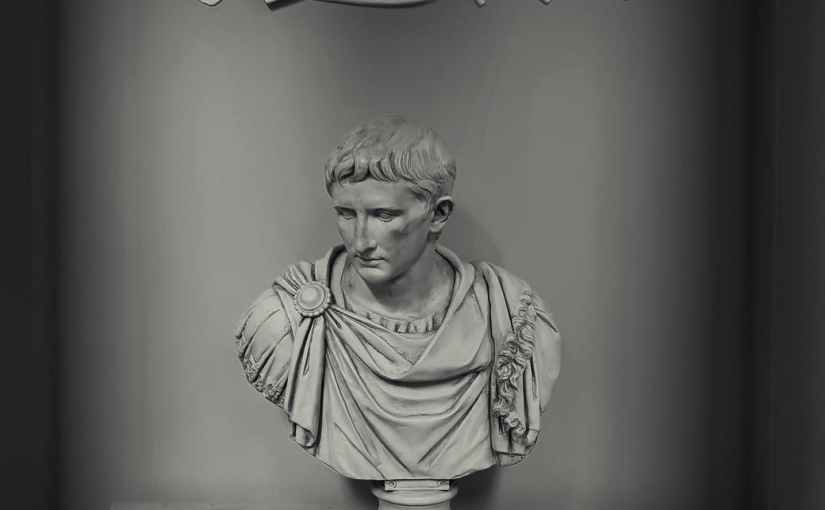 Frenglish, as always, for my English speaking friends to enjoy too. The tranlsation from Frog to Roast beef is included.

If there are only a thousand left, well, I am! If even
They are only a hundred, I still defy Sylla;
If there are ten remaining, I will be the tenth;
And if there is only one left, I’ll be the one!

Invoking Sulla, do you align to Caesar
Who with one hand, usurped the course of honors
and through the other, by Rome was acclaimed lord
Killing the republic, of an empire he was a beacon?

Rather claim the legacy of Cato the Younger who stood up
To stubborn Caesar, emperor before his time
And seeing the heads that Sulla the dictator
To Rome offered in a show to sit his quest 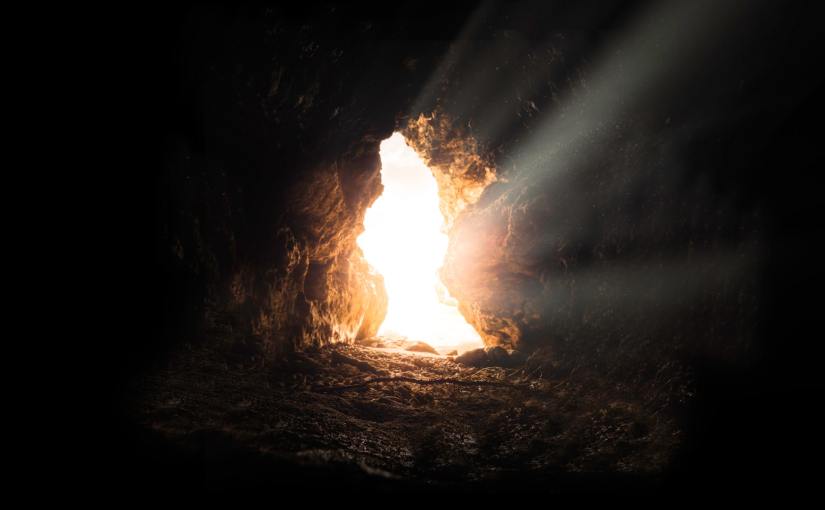 I tend to shy away from topics related to faith in my posts, as I believe it to be a very personal matter. This post will not create precedent from that respect. It is not really about faith, even if written from a faithful’s point of view. It is about guilty silence. It is about Omertà. About the moral imperative to break the silence and speak up when our brothers and sisters are in jeopardy. It is a call to do what is right whatever the cost when the innocent and the weak are at stake in our communities. And more so in a community of faithful.

So, dear reader, bear with me on this post if we do not share the same faith or even just faith, and more so if we do, for truth and doing the right thing are virtues which transcend faiths. Here I go.

You, shielding yourself from the truth, silent when you should have spoken, listen. Can you hear the inner voice?

That’s black on white. A verse at the core of your faith. A verse you chose to ignore. Why? Do you dread the truth? Are you afraid to be blinded by the light?

“I am the light of the world. Whoever follows me will never walk in darkness.“

What did you make of that other verse then? Is the world so dark that you forgot about the light? Or maybe you are betting on a prophecy. Ah, I see…

“And I say also unto thee, That thou art Peter, and upon this rock I will build my church; and the gates of hell shall not prevail against it.“

How convenient. But you see, this monument will not stand on its own, victorious against the gates of hell by virtue of some magic spell. This verse is to be read by the faithful not as a self-fulfilling prophecy but as an imperative: The gates of hell shall not prevail against it for YOU will stand in their way! There is no alternative. Reading it in any other way makes your faith a David Copperfield show. Pointless. The Almighty will not yield a magic wand to turn things around. He has better means for that: you!

And what have you done? Instead of protecting the innocent and the weak from the gates of hell, you have sheltered in your silence the fallen who dared to defile the most sacred of all.

“It were better for him that a millstone were hanged about his neck, and he cast into the sea, than that he should offend one of these little ones.“

You already know the truth. Allow it now to set you free. 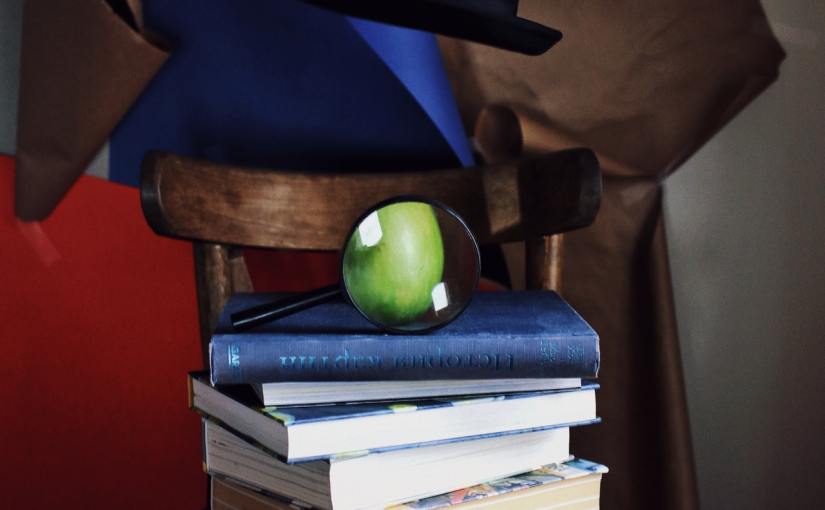 There was a bookshop on the corner of Rue Saint Jacques and Rue Soufflot in the 5th arrondissement of the capital. That’s somewhere between the Panthéon and the Jardin du Luxembourg for those who have yet to visit the city of light.

It was one of those places where time seemed to have stopped. Or more like a place where time would sit back and share a glass of Porto with the owner. Yes, Porto, because that’s what the owner would be having. The man was somewhat old, but time had a tendency to relax itself in the bookshop, so I could never really tell. He seemed to be of Levantine origins, but again, I could not say for sure. His bookshop was open seven days a week. He had all the time in the world.

We would pay a visit from time to time, usually on Sundays, spending some time looking for books, or records more often than not, before hitting the Soufflot street down to the Luxembourg garden. Part of the tradition, informally agreed but strongly enforced, was to share a glass of Porto with the owner as time stood still. The ritual came to be when he realized we were Levantines too, although the subject was never brought up and our country of origin never had any place in the conversation. Very few words were ever spoken actually. Out of concern for Time taking a nap in the background maybe, who knows…

And one day, a Sunday as usual, we found the bookshop closed. It would never open again. We did not see it coming…

As it happens to be, I come from a country which, like the bookshop, seemed to have struck a deal with Time. Living there was kind of easy despite all the problems rooted in the after-war Lebanese way of being. Kind of, because we knew deep down inside that we were living on borrowed time but still, it seemed as if the passage of time would never bring forward the mayhem one would normally expect for a country eaten by corruption to an extent you could only try to imagine. Talking of a deal…

And so, things kept on rolling just fine in this sunny Levantine country and every day came with its glass of Porto to enjoy. We ended up believing that judgment day would never come. And indeed, we did not see it coming. 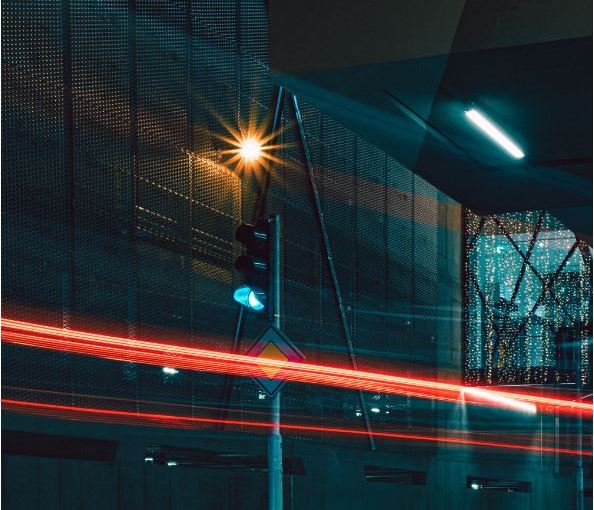 I was driving back home. It had been one of those days which make you long for the nights.

Down the street, a traffic light turning green. And a pedestrian deciding it was about time to cross.

As I got closer, I took a silent stab at him. I was not impressed. He was overweight, shabby clothes, tired eyes. And crossing when and where he should not.

And then, for some reason I cannot explain, my kids came to my mind. A boy, 20 months old, his two sisters, 5 and 7 years old, the joys of our life. And I thought, well, this man was once a kid. Someone’s kid. Someone’s joy. There were parents, people, who would have done anything to give him the best they could. His eyes must have been full of joy, full of life. And then, life took its toll. As it does on all of us, as it did on me.

30 or 35 years ago, my eyes would have noticed completely different things about him: that he had blue eyes which would have reminded me of my uncles whom I looked up to when I was a kid (and still do). That he was tall like my dad, whom I have not seen for so long because a distance of thousands of kilometers made out of a part of Europe, the Mediterranean sea and a Covid outbreak separate us. That he was wearing moccasins, which were my favorite type of shoes back then (a bit less now).

And overweight? Little did I know at the time that I too will become overweight at some point in my life, because life can do that to you sometimes. Many times…

All these thoughts crossed my mind in a fraction of a second. By the time he was on the other side, I was already seeing him with different eyes. The child he had once been was in front of me and the man himself had waned.

It has only been a week or so since that day, and although “ever since” would sound like a lot of time right now, still, “ever since” that day, I try to see the child they once were in the folks I meet, especially the challenging ones. The child they no longer are for reasons I can only try to imagine, or the one they might still be if you only scratch the surface.

This quest for a long gone childhood makes me miss my children, wanting to rush whatever that is I am doing just to be with them a little earlier. I miss them right now actually, even though they are downstairs playing. Man are they loud. I can hear them now and so can my client, an investment bank in the United Kingdom…

But hey, children playing in the background have become the norm in business meetings in 2021, and I have grown wise enough these last two years to find it very fortunate. It brings a touch of poetry into an otherwise relatively grey activity.

And I bet my client in the UK would not disagree. So, dear client, let me know what you think… 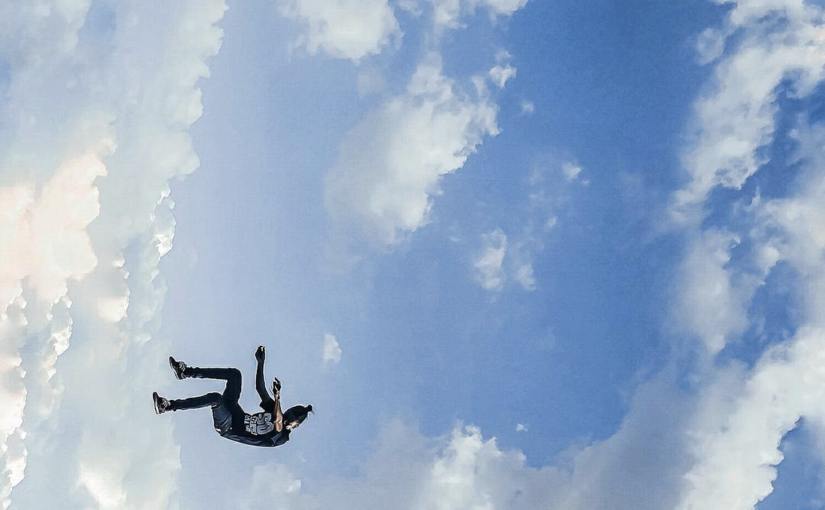 Or what it takes to earn trust.

Folks, I will not be a hairsplitter, it will be short this time. Here’s the bottom-line: Trust has a price tag and it does not come cheap.

Trust is not earned with words, no matter the glitter or the volume. Dipping them in chocolate will not work either. Words are no currency for real durable trust.

Trust is not earned with actions either, although it cannot be earned without them. Displaying the qualities that you ask of your peers, demonstrating the values you preach to them will earn you respect at most. Not trust. Not enough.

Because it takes one to dive first for the rest to follow, for drops to make a river, for a team to emerge. Because you can trust yourself to this leap of faith but cannot trust that others will leap first, be them saying “Trust me”.

For trust is not earned with words.

Let the board sound,